The Network Processing Forum (NPF) is an industry forum that was organized to facilitate and accelerate the development of next-generation networking and telecommunications products based on network processing technologies.

The organization was formed to build on the efforts of two former industry groups, the Common Programming Interface Forum (CPIX) and the Common Switch Interface Consortium (CSIX). The NPF was later absorbed by the Optical Internetworking Forum (OIF). 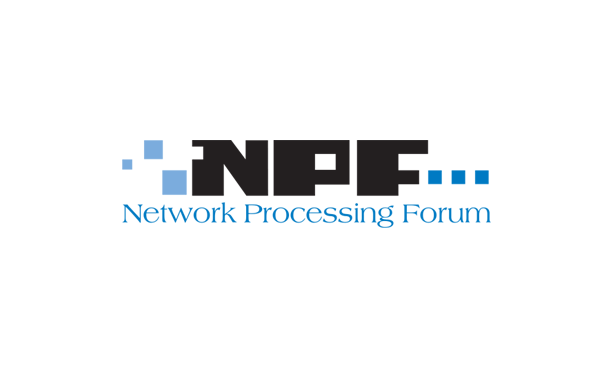