At the beginning of this project, it was not known how many volumes would be produced. Genearl consensus was maybe five. In the end, ten volumes were made but the identifying system held up. 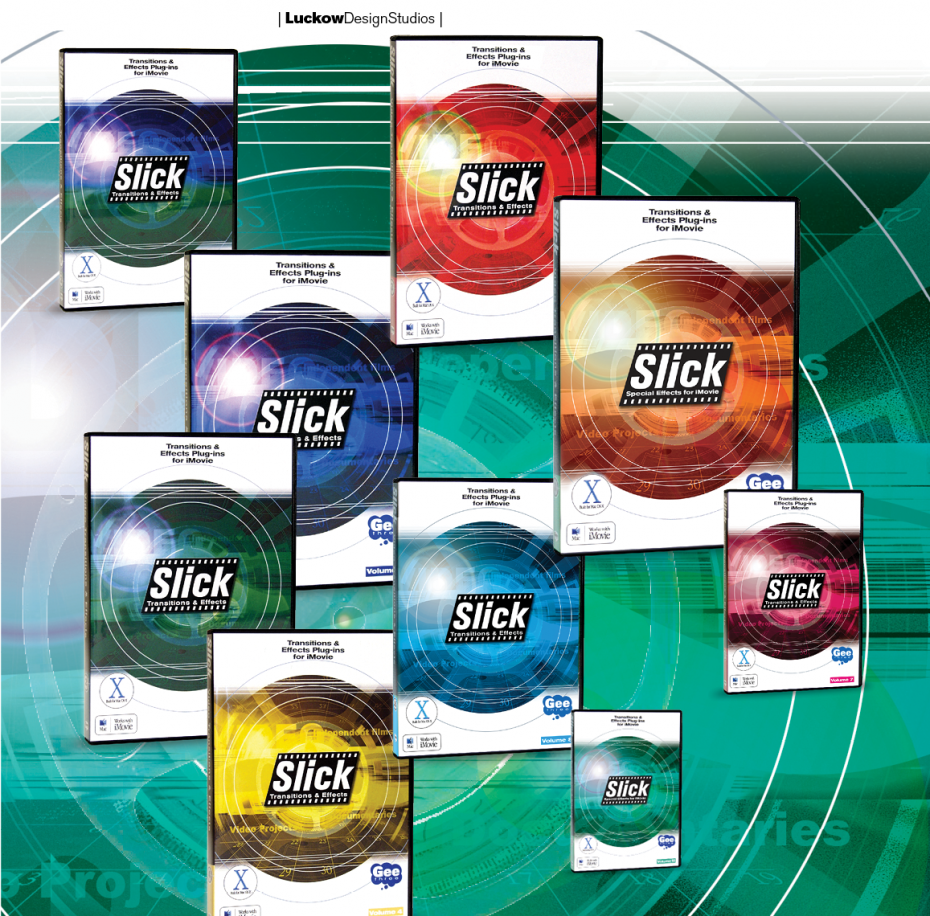 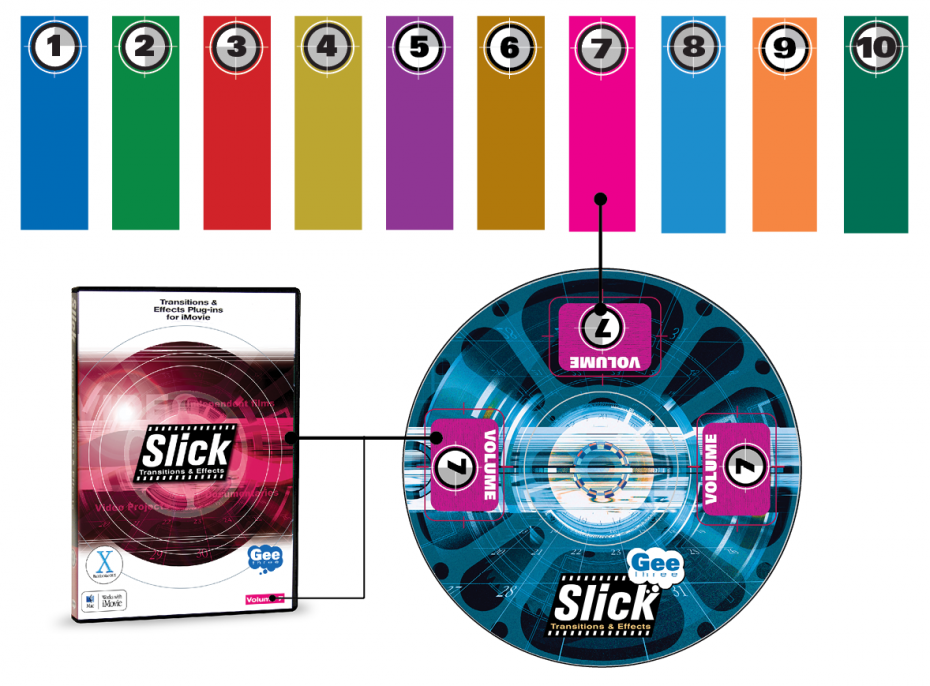 Volume Color System: All volumes have a unique color assigned. This color is tinted into the backgrounds and used on other identifiers.
At Luckow Design, you speak directly to the designer, not an account manager.
Luckow Design Studios is located in Santa Cruz county California.