Luckow originally designed the logo for Steve Wozniak’s startup Wheels of Zeus. It was an update from a previous logo, also designed by Luckow. When the company, Wheels of Zeus, sold off its technology and was dissolved, Woz wanted a personal logo. He liked the Wheels of Zeus logo and asked for some kind of unique business card for himself. Alan Luckow came up with the metal card idea and presented two slightly different designs. Both were produced.

The card has become a prized possession of all who receive one from Woz. He showed it on the Colbert Report on September 28, 2006 (episode link-around 3:30) and unwittingly created a demand for metal cards. The cards do end up on eBay from time to time and sell for upwards of $500. A few lucky folks even got Woz to sign them early on.

News Links about this card:

Steve Wozniak (born August 11, 1950), known as “Woz”, is an American inventor, electronics engineer, and computer programmer who co-founded Apple Computer (now Apple Inc.) with Steve Jobs and Ronald Wayne. Wozniak single-handedly designed both the Apple I and Apple II computers in the late 1970s. These computers contributed significantly to the microcomputer revolution. 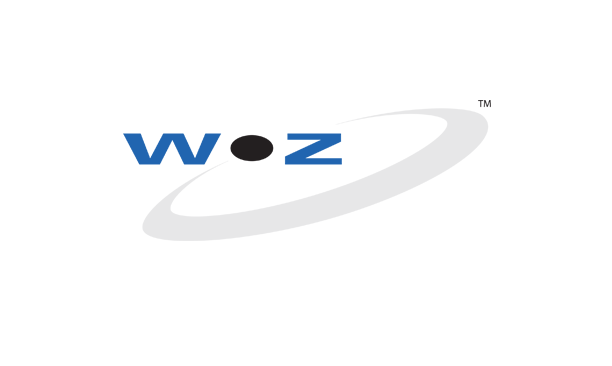 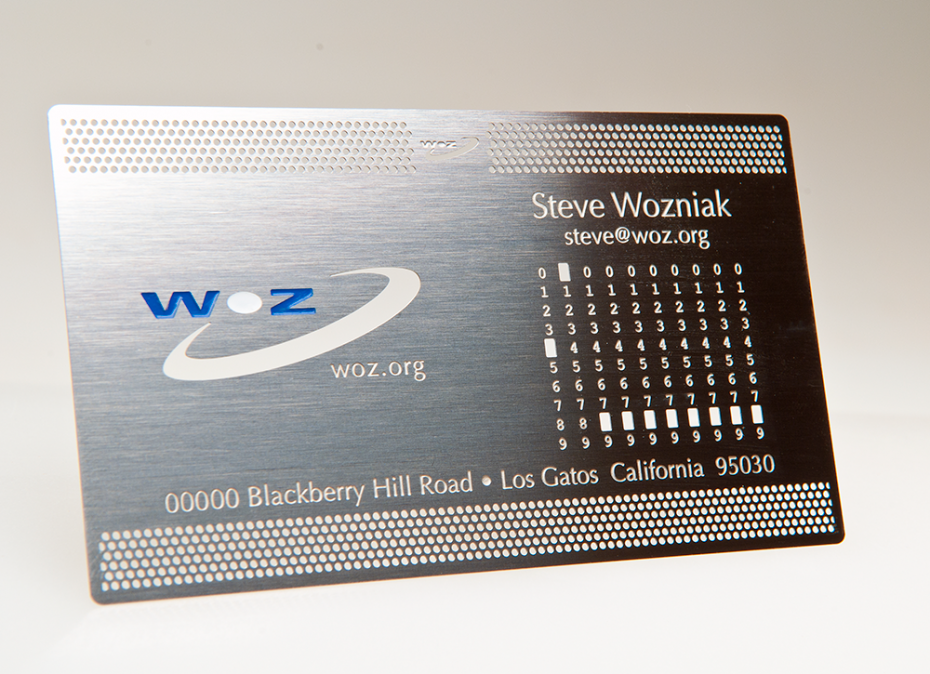 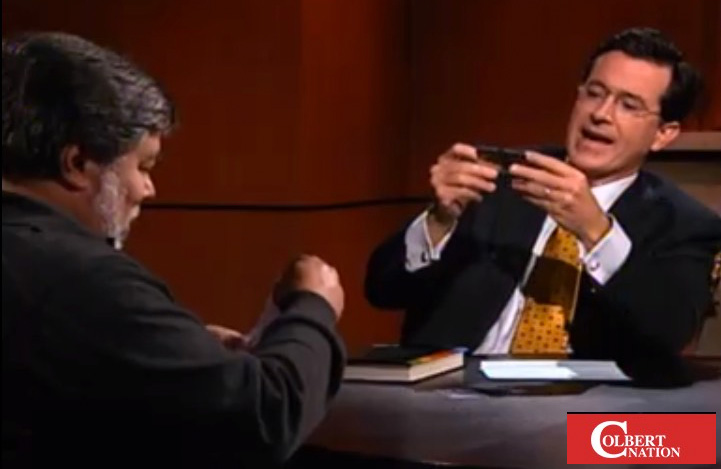 Link to actual video in the sidebar on the left. 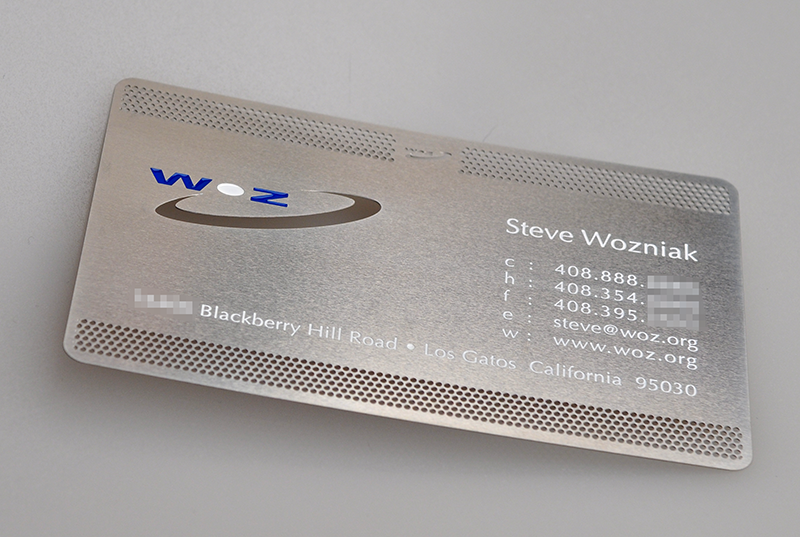 This version is more common, except the color enamel inlay is rare to see. Most are simply etched. (exact address removed).
At Luckow Design, you speak directly to the designer, not an account manager.
Luckow Design Studios is located in Santa Cruz county California.